Sakleshpur is a hill station city which is located in Hassan district Karnataka, near the western ghat. This beautiful city is situated in the Malnad region on the hills of the biodiversity hotspot of the Western Ghat. It shows a moderate climate and receives typically heavy rainfall during monsoon. Due to its mild weather and Greenhills, this place considered suitable for coffee, cardamom, areca, and pepper plantations. Sravanabelagola is also located near which is considered as Jain Pilgrimage spot. What makes this place interesting is its name, Shravanabelagola which means “White Pond of the Shravana’.

Sakleshpur taluk is bounded by the nearest to the Belur taluk, east to the Alur taluk, west to the Dakshina Kannada, northwest to the Chikamagaluru district and south or southeast to the Kodagu district. The two rivers arise in town and run out the westward through the Ghats. How the place got is names of town, in the past, a Shivalinga found in this town and thus the linga was called a Shakaleshwara. A temple was built at the entrance of the city. After sometimes it was known as Sakleshpur. This temple a newly constructed Shiva temple called as Halemalleshwara. 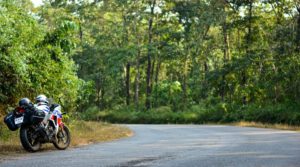 During the British Rule Sakleshpur is known for its healthy climate and had earned the nickname “Poor Man’s Ooty”.  It is the small and beautiful hill station. It is not very popular outside Karnataka, Tamil Nadu or Kerala. Sakleshpur has similar climate conditions, greenery, fog, rain, hill stations, and waterfalls like Ooty. It is the city so poor peoples don’t need to invest more money to go to Ooty because it’s more expensive for away so it is “Poor Man’s Ooty”. 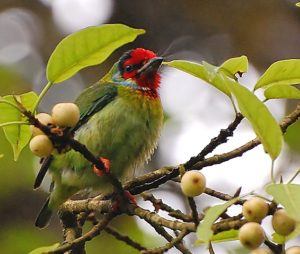 The Manjarabad fort known for its long history first it was constructed by Pallade done, and it was a jail. But then time passed, and with time this place goes into the hand of well-known revolutionary character Tippu Sultan. In 1972, Tippu sultan reconstructed it. This place is 10 km far from Sakleshpur town.  The fort is one of the best palace visits in Sakleshpur. The primary source in the region is agriculture crop like coffee, pepper, cardamom, ginger, and tea. Coffee is one of the main products that are cultivated in large-scale. A Coffee grower is a small form with plantation size ranging from 10 acres to 10000 acres. The companies like Tata, IBC group at TI group, have large-scale cultivation here.  The third number of Indian cardamom production in Sakleshpur taluk. The locally found plant of Sakleshpur includes the reddish-orange pagoda flower. The place is known as a trekking spot. 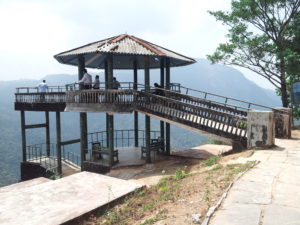