Lord Buddha, the founder of the Buddhism, was born as Siddhartha to Emperor Śuddhodana. His family name was Gautama, and he married Yashodhara. As luxury lifestyle turned him dissatisfied, Gautama, who married Yashodhara, left his palace in search of peace and understanding of the world’s misfortunes. He said to have obtained Enlightenment under a tree in Gaya district in the Indian state of Bihar. This tree became known as the Bodhi Tree. It became UNESCO World Heritage Site in 2002. He gave his first sermon at Sarnath after forty tears of spreading spiritual thought Buddha attained Mahaparinirvana at Kusinara. The Buddha philosophy of Buddhism is to avoid the wrongs and extremes of life. When it comes to the idea of God, Lord Buddha emphasised moral progress which was independent of any creator of the universe. 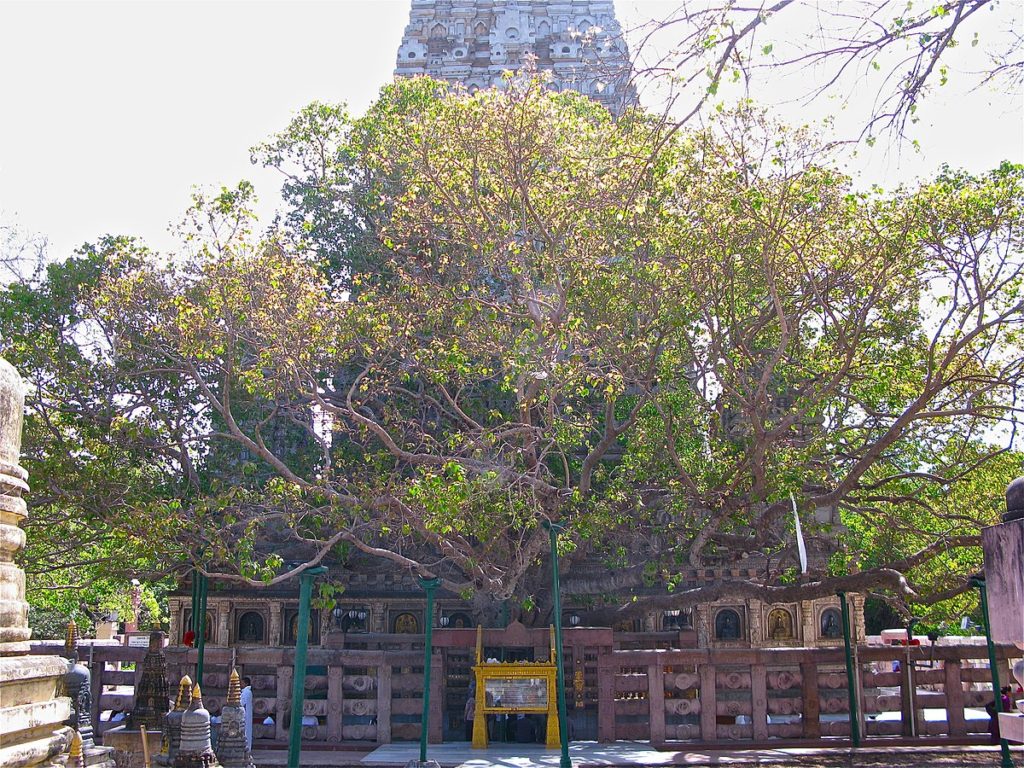 The four noble truths of Buddhism

The truth of suffering (Dukkha)

The truth of the origin of suffering (Samudāya)

The truth of the cessation of suffering (Nirodha)

The truth of the path to the elimination of suffering (Magga) 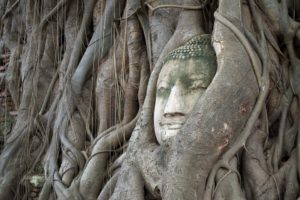 Buddha inspired the human race to avoid the rigid rituals and accept the theme of equality. His teaching made people aware of the importance of tolerance, ahimsa, service, compassion, and personal morality. The Indian culture got a fresh push from Buddhism in the literary artistic, intellectual and architectural field. The missionaries of Buddhism spread in India and beyond its boundaries to Sri Lanka, Myanmar, China Laos, Thailand and others places.

Bodh Gaya is a world-famous destination

Bodh Gaya is the place where Gautama Buddha learned the eternal truth; it is a world famous religious and tourist destination now. Rich is the Buddha temple and Buddha monument, Bodh Gaya also has the greatest importance of the believer of Hindu faith. Bodh Gaya also has tourist attraction point like the statue of Buddha, Bodh tree, Bodhi Sarovar, Dungeswari caves. 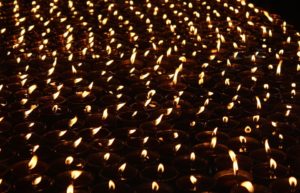 Bodhi Sarovar is important for Buddhist followers because Lord Buddha took his bath every day before going to meditation. Dungeswari caves located twelve miles away for Bodh Gaya; these caves are featured with panting, graphics, and Buddha statue. It tells us the Jakarta story of Gautama Buddha.

Gautama Buddha gets his enlightenment under this tree which makes it most important for the followers of Buddhism. Actual tree is no more alive. It is the sapling of the original tree brought from Sri Lanka.

This tree is 150 years old. Driven by jealousy, the original Bodhi Tree was destroyed by King Asoka’s wife. King Asoka devoted himself to Buddha and that is the reason behind the tree was uprooted. Later, Bodhi Tree was reconstructed as a branch of original Bodhi tree was brought from Sri Lanka. King Asoka had constructed a three mitre side high wall around and would give milk to the tree. This was his devotion towards this spiritually enriched tree. Tibetan monk Dalai Lama visit here every year. He has constructed an eighty cm long Buddha statue. 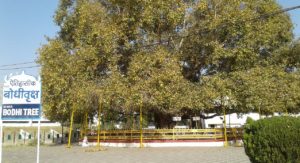