DHANBAD: The Coal Capital of India - 89Indians
Skip to content

Dhanbad, shares its land borders with West Bengal, is the most populated city in Jharkand. The mineral rich region offers some of the largest coal mines and popularly known as the Coal Capital of India. Among the popular theories behind the origin of the name Dhanbad, the leading one involves its meaning – Dhan and Abad. It actually means prospered with wealth. Dhanbad is famous for published Hindi Newspaper. Dhanbad Rail Division secures the second position concerning the revenue generated. There are many festivals celebrated by the residents of this city, and some of those are Vishwakarma Puja, Saraswati Puja, Durga Puja, Diwali, Chhath, and Holi. Cricket is the most popular game played in Dhanbad. 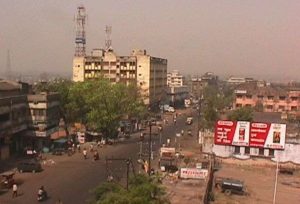 How to reach Dhanbad?

What are the famous things to see in Dhanbad? 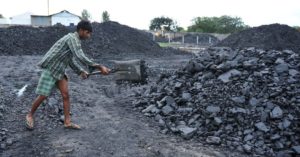 Why is Dhanbad called the Coal Capital of India?

Dhanbad has the largest coal mines and called as the “Coal Capital of India.” This city is also known as “The Black Diamond City”. It is also famous for coal mining company like Tata Steel, Eastern Coal Fields Limited (ECL), Bharat Coking Coal Limited (BCCL), and Indian Iron and Steel Company (IISCO). The city coal businesses are surrounded by about 112 coal mines with total production of 27.5 million tones and annual income 7000 million rupees. It has more than 112 coal mines in Dhanbad. Dhanbad 80% of coal is supplied to India and 54% in the world. This city is also popular for its power generation plant, ONGC generate power with the use of coal bedded methane or some coal mines and hydro power generation is used Maithon and Panchet dams.  Tata Steel has mostly work in a mine underground.  Tata Steel first mines started in 1910 Dhanbad.