MANGALORE: THE GATEWAY OF KARNATAKA - 89Indians
Skip to content

Mangalore or Mangaluru, positioned about 352 km far from Bangalore, is popularly known as the Gateway of Karnataka. It is the second major city in Karnataka concerning most of the aspects of a city, including the business demography. If you have not visited it yet, you must visit it to explore the beaches, backwaters, and mystic locales of the Western Ghats. This coastal city handles 75 per cent of India’s coffee and cashew exports. It was the source of contention between the Mysore rulers and the British rulers. 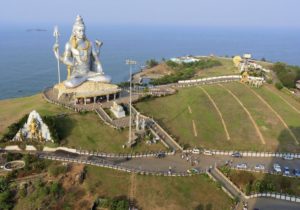 What are the famous things to see in Mangalore? 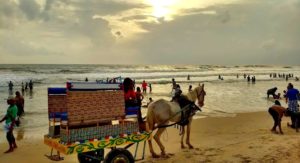 Why is Mangalore called as the Gateway of Karnataka?

Mangalore is a city of scenic beauty, uneven roads, beautiful sandy beaches, and ancient temples. At the same time, it is the only city of Karnataka that has accessibility from all four routes – air, water, road, and rail. It is the largest urban coastal centre of Karnataka. Maybe these are the key reasons behind its heavyweight nickname, i.e., the Gateway of Karnataka. The city offers many beaches, such as Tannirbavi beach, Panambur beach, NITK beach, Sasihithlu beach, Someshwara beach, Kotekar beach, Ullal beach, and Batapady beach. Even though the Mangalore is a city of several religions and languages, people are living with peace and harmony. It is rich is boat building, tile, fishing, coffee, beedi, cotton and cashew nut production.

What are the famous dishes of Mangalore? 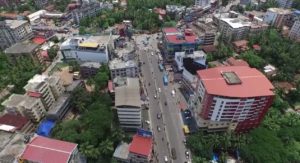 What is the best time to visit Mangalore?

With an average elevation of 22 meters, the Gateway of Karnataka lies between the Arabian Sea and the Western Ghats. The geology of the city is featured with sandy soil along the seashore and hard laterite in hilly tracts. The city which spans an area of 184 km2 experiences moderate to gusty winds during the daytime and gentle winds during the nights. December is the driest month while February is the least humid month. The highest temperature ever recorded in Mangalore is 38.1°C which is pretty low as compared to the hotter cities.