Indian state Bihar has a dropout rate of about 70% between grade 1 and grade 10. Isn’t it a surprising figure? The younger population of this North Indian state is growing up without getting a good quality education. Only 35.57% of the young population in the state is getting enrolled in colleges and universities. At present, there are 22 universities that are jointly offing 744 colleges. Only 7 colleges are there for 1 lakh population while the national average is 28 colleges per lakh population. 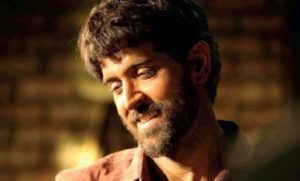 Maybe the education system of Bihar needs to be rejuvenated. As it is a highly populated state, the rejuvenation must be a national concern. More than 30% of schools are without libraries while the students of more than 35% of schools are without the facility of library access. Many more reasons are there behind it. To rejuvenate it, we first need to know the major gaps. Here we go with some of the key holes of this slow-moving education system. 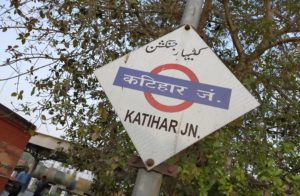 What are the key reasons behind the systemic failure of Bihar’s education system?

Coaching business in Bihar is on the rise

On the opposite side, the frequency of private tuitions and coaching centres are on the rise. There was a time when the children of the bureaucrats and upper class were attended the government schools, but the scenario is different now. The number of private schools is gradually increasing. As per the statistics are given by the education department, more than 2,000 coaching institutes are located in Patna alone. It is perhaps one of the leading reasons behind the systemic failure of the education system in the state. However, low pupil-teacher ratio, poor quality of teaching, underprivileged infrastructure, and inadequate facilities are the other reasons. 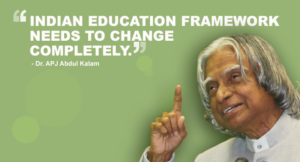 What do they say?

“The mushrooming of coaching centres can be attributed to two factors: Gap in education level between class X and XII and the All India competitions and lack of alternatives in Bihar. Education is the only way to bridge economic disparity and caste discrimination. I have visited Japan, Canada, and Thailand but nowhere I saw students more hardworking than in Bihar,” Anand Kumar of Super 30 fame said. 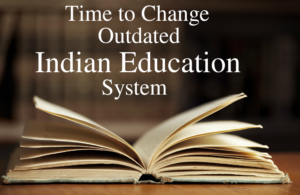 “There has been a heavy rush of students from rural background joining coaching classes in Patna. It is due to the inclination of the society towards medical and engineering stream,” Bipin Kumar, MD of Goal, said.