India exports more water-dependent goods than any other country, but the country itself ready to run out of water. Two lakhs people in the country die each year because of the lack of safe water access. India’s water crisis may affect 10 crore people as Delhi, Bangalore, Hyderabad, and 18 other cities are likely to reach zero groundwater levels by the end of 2020. Chennai has more rains and better water resources than any other metro cities, but three rivers, four water bodies, five wetlands and six forests have already dried in this city. 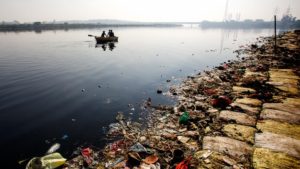 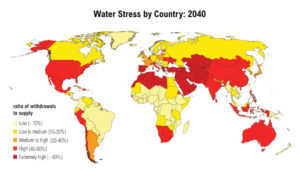