Without the proper representation of the actual role of Muslim leaders and community of India the significance of the tremendous national freedom movement of India would be biased and incomplete. The contribution of Muslim community and people in the national freedom movement has not given due importance and significance in the Indian press or book due to propaganda against Muslim leaders that they had preached the separation right from the first revolt of India in the year 1857 to the day of independence on August 1947. The valuable contribution of Islamic leaders, revolutionaries, poets, and writers is not well-known or appreciated today due to the propaganda spread by the biased historian. 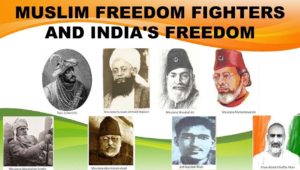 It is disheartening to forget the contribution made by some of the well-known Muslim freedom fighters who have given their lives for achieving the freedom from the in-human rules of East India Company. A name comes to our mind when we remember the freedom fighters of India are Muhammad Ashfaq Ullah Khan. He was from a small village of Shahjehanpur in the west Uttar Pradesh. In order to completely cripple the British rule in “Ghulam India”, the great freedom fighter Muhammad Ashfaq Ullah Khan conspired and looted the British treasury at Kakori (Lucknow). He said, “No desire is left except one that someone may put a little soil of my motherland in my winding sheet” when he was asked about his last will before execution by the British government. 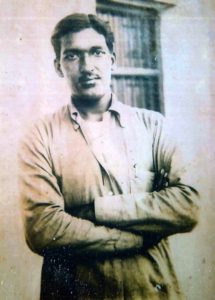 Nicknamed as Fakhr-e-Afghan or Badshah Khan, Khan Abdul Gaffar Khan was known by many people as “Muslim Gandhi.” He was spiritual and a political leader who is known for his nonviolent opposition against the rule of the British East India Company. He spends more than 45 years of his 95 years of life in British jails for his valuable efforts to gain the freedom of India and unite both Hindu and Muslim common people. 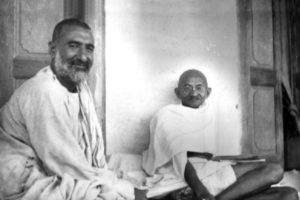 One of the founding members of the Ghadar Party, Barakatullah is from the Bhopal, Madhya Pradesh. It was known and appreciated for creating an extensive and well-distributed anti-British Empire who fight for the freedom movement. He spends all his money in the freedom movement and him penniless in Germany in the year 1927. 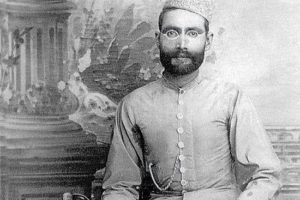 Another member of the Ghadar party, Syed Rahmat Shah dedicated his life to the freedom struggle. He was known for working as an underground revolutionary in France for gaining the freedom of India from the British empire. The British East India Company hung him for taking part in Ghadar uprising in the year 1915. 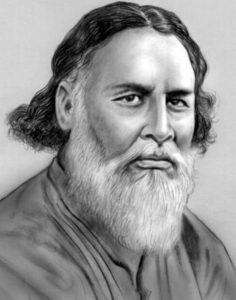 He was from the Faizabad, a small village in Uttar Pradesh. He was hanged in the year 1917 along with Syed Mujtaba Hussain of Jaunpur, Uttar Pradesh for planning the Indian Mutiny in Malaya and Burma.

He was one of the reputed and well-known millionaires, and an industrialist. Known for his contributions to the Congress party, he gave a blank check to the Mahatma Gandhi to carry out the expenses of the Congress party. It gave his life for the cause of independence. Other Muslim leaders were Muhammad Basheer, Khuda Bux, A. Zakari, Zafar Hasan, Allah Nawaz, and Abdul Aziz.