The Nagas started waging an armed conflict against the newly formed Indian government to establish an autonomous state in the northeast region, soon after India gained its independence on 15th August 1947. The Naga conflict is considered by many experts one of the little known and one of the longest-running armed conflicts around the world. The government of India in last 70 years has tried to tackle the Naga conflict unsuccessful through use of force, political reconciliation and other measures. Whenever the government intervened, the situation of conflict deepened. One of the ill-effects of the Naga and other conflicts associated in the northeast region of India is that the area was witnessed extremely high rate of unemployment. A sense of insecurity about their future has replaced the innocence and simplicity of the people of northeast states of India. It is essential to understand that due to the separatist movement in the region for over the last 70 years, the numbers of small, medium and private business enterprises are insufficient. The people of the region are only left with government organizations and educational sector to seek to a job, and that too is extremely limited due to lack of proper education in the region. The population versus the job ration in the area is deficient and, the people of the northeast states of India have insufficient options.

Due to the lack of professional as well as technical skill for employment, the rate of the unemployment is alarming high in the region of the northeast. It is worth mentioning that the region of the northeast has recently registered a high percentage of literacy rates. One of the significant effect of unemployment in the region is the concerning issue of migration of north-east students to metros cities such as Delhi, Kolkata, Mumbai, and Bangalore. The scarcity of basic resources in the region has the power to create flights even in closely knitted tribal families of the region. Competition for resources has created intolerance and hatred among the innocent and straightforward tribes of the region, which often results in internal conflicts and riots being worst. Due to the increased unemployment rate in the region, the crime rates in northeast states have increased at an alarming rate. For survival and engagement, the circumstance has pushed the youth of the northeastern region forced to undertake the extreme steps. Many experts believe that unemployment has played a crucial role in promoting the youth towards terrorism. 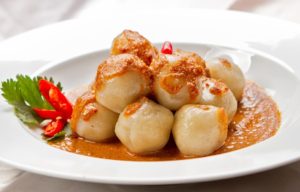 What are possible solutions to peacefully resolve the unemployment issue of the region?

The government of India should coordinate with the state government to implement more employment-oriented skill training to the youths of the northeast regions, which give them an excellent opportunity to get decent employment in the near future. The region needs to have better quality education systems, colleges, and schools as well as centers of excellence with the cutting-edge and state-of-the-art facilities for skill development and education for the youth of northeast region of India. It is important to improve the quality of teachers especially in mathematics and science for improving the prospects of more young students of the region to get enrolled for professional as well as technical courses in other parts of India. 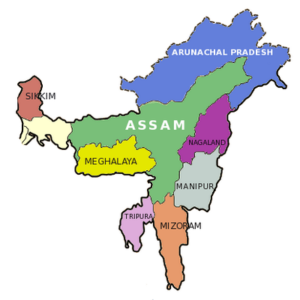 The NGO sector in the region needs further strengthening to tackle the problem of unemployment, terrorism, and drug abuse. Non-government organizations play a very crucial role in leading the people of the region in the direction of proper education and employment. By doing this, they eliminate the currently existing social disorders in the region. For removing the unemployment problem, the state government and the central government of India can convert the conversion of natural resources into the prosperity of people, especially the unemployed youth. If worked strategically, the people of the northeast region can benefit by efficiently improving tourism in the region. As the number of the tourist in the region will increase, many people will get a direct and indirect job from it.

The small terrorist outfits in the region will stop growing and lose their strength, once the youth of the region are employed in some formal sector. Once the problem of the terrorism is resolved in the region, more and more multi-national companies will be willing to get up their business venture in the area, which will give employment to a large number in the region. Prosperity will return once the young people are employed. 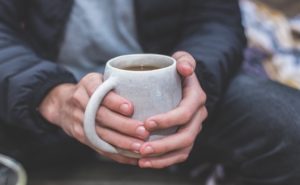