In accordance with the population count made in 2011, Tirupati was the ninth most populous city in Andhra Pradesh. The city of Andhra Pradesh’s Chittoor district is considered as one of the holiest Hindu pilgrimage sites. It offers many educational institutions and historical temples, such as the Tirumala Venkateswara Temple. Tirupati is popularly known as the “Spiritual Capital of Andhra Pradesh“. The Smart City to be was awarded the tag of “Best Heritage City” for 2012–13 by India’s Ministry of Tourism. 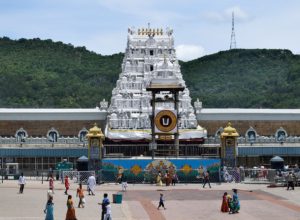 What is the best time to visit Tirupati?

As per the 2011 India Census, the average literacy rate of this Telugu speaking state was 85.22% which is quite good. Nevertheless, Hindi, Tamil, and Kannada are the other languages have been spoken in this city. As we have stated it earlier, Tirupati is a Hinduism dominated city. It has a wet and dry climate. The winters offer a temperature range between 18 and 20 degrees Celsius. And the people living in this city experience a heavy rainfall in November during northeast monsoon season. It had recorded 219 mm rainfall as the highest rainfall in 24 hours on 16 November 2015. 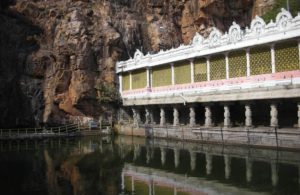 What are the famous temples in Tirupati? 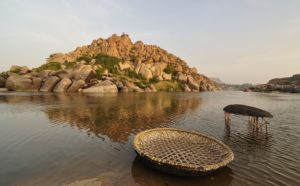 What are the famous festivals celebrated in Tirupati?

During Srivari Brahmotsavam, the temple of Tirumala attracts lakhs of devotees. It is a nine-day event which is celebrated during the months of September and October. The city also celebrates Tirupati Ganga Jatara, Krishna Janmashtami, Maha Shivaratri, Sankranti, Ganesh Chaturthi, Diwali, Ugadi, Rama Navami, and Kartik Poornima.

Sri Venkateswara Museum has a wonderful collection of Tirupati temple architecture, idols, ancient weaponry, and pooja items. Here you will enjoy a meditation centre and a comprehensive photo gallery of Tirupati region’s culture and traditions. The Archaeological Museum in the Chandragiri fort has a rich collection of stone and metal sculptures of Hindu gods. It also presents galleries for medieval weaponry daggers, swords, coins and paper documents.