The mobile network is spreading its wings across the globe. According to open signals report for 4G availability, 50 Indian cities scored over 80% availability of the 4G network. It brings the country in the list as the world’s developed mobile markets. The highest 4G coverage race has been played out, and the operator needs to focus on continuing to increase network capacity. Bharti Airtel Ltd was the first company to launch 4G service in Indian City Kolkata while after some time the entry of Reliance Jio Infocomm Ltd. in September 2016. The Recently India mobile Network experience report, new extant Jio’s national 4G availability score was 96.7% over 20% point ahead of its main rivals Bharti Airtel, Vodafone, and Idea. Now Bharti Airtel strong presence in mobile data business tops the mobile data speed tests done by several agencies. The latest NBS report on India Telecom sector said Bharti Airtel is making progress in 4G, while Reliance Jio increasingly becoming voice sim. Airtel increased its share of Smartphone subscribers; while Jio is maintained its more powerful share. But Vodafone and Idea is losing share. 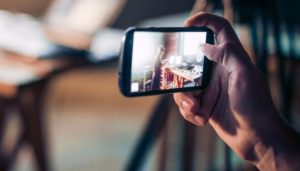 Which are the top 4G network operates in India?

Which are the top Indian cities with 4G coverage? 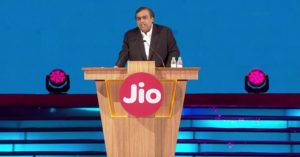 Indian largest cities New Delhi and Mumbai were in the lower score just shy 90%, behind Hyderabad 95%, Bengaluru 92.3%, Ahmedabad 92.7%. All over conclusion is the all of the 50 Indian cities we measured scored is over 87% availability of 4G network and that many much more improvement mobile market network in the wholes of the world?